Open vs Closed Metaverse (For Beginners) 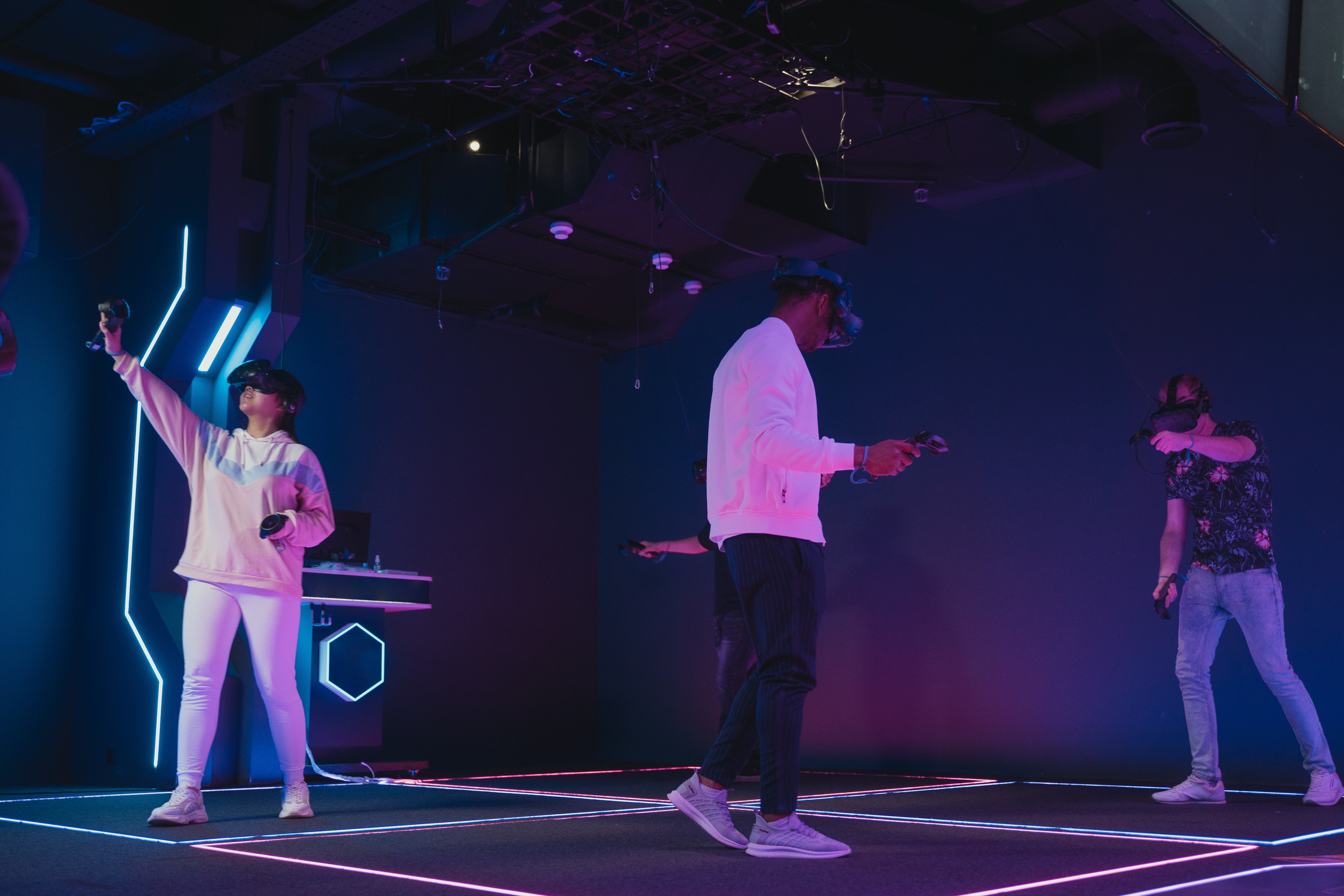 Web 3.0, VR, AR, 5G, Blockchain, Crypto, NFTs, and other technologies, as well as the pervasiveness of remote work and online socialisation, make the Metaverse's arrival a relevant and incredibly significant development.

Today, the dominance of the most-used internet platforms and services, which have become an integral part of our everyday lives, are owned by only a handful of tech companies.

Some of the largest tech companies have moved from becoming services providers to effectively becoming gatekeepers: they control which creators get to use their platforms, and therefore have the power to decide who gets access to the widest audience and who can make a career out of what they love doing.

We are in the early stages in the development of the metaverse but it is here where we could realise the vision of what many people always hoped the internet would be, a place where you benefited from your participation online, or we choose to keep the same models that currently govern our online world, only in 3D.

These competing conceptual visions of the metaverse are referred to as an ‘Open’ and ‘Closed’ metaverse.

A closed metaverse refers to a metaverse that has a fixed infrastructure, where the world is controlled by a single organisation or government. Several businesses have made it known that they are creating their own metaverses. This usually entails a promise to contribute significant financial resources, talent and expertise to projects in the metaverse. Many tech companies don’t just want to build the metaverse, they want to own it.

However, the Web3 and digital economic justice enthusiasts think that the often exploitative Web2 model of digital governance has had its day, people should be supporting the pursuit of building an ‘Open’ metaverse.

There are many definitions of a open metaverse, the one I am utilising in this article steals from what I consider to be the most impactful ones that I have come across.

“An open metaverse would be a virtual version of our material world with no predetermined physics. It would be decentralised, community-owned, community-governed, and freely interoperable, with privacy built-in.”

From a web3 perspective, the metaverse needs to be a place that we can all share. Were a single entity or dominant gatekeeper of the metaverse, this would hand over significant power and influence, greater than any tech company currently wields.

The hope for many is that the metaverse will be built on the principles of Web3. The basic idea behind web3 is that the next evolution of the internet will be decentralised, as opposed to being governed by governments and companies like the internet is now.

Many people working in metaverse spaces believe that we need to build an open metaverse where people can connect with each other and work together equitably, where you - the creators & users - actually own you content and data, rather than placing control in the hands of a select few.

The truth of the matter is that while there are many competing visions for the metaverse and many invested parties are trying to lay the initial groundwork, the successful vision of the metaverse will be decided by you, the end user.

It will be up to you to insist that the metaverse is built on decentralised Web3 principles. You’ll vote with where, how and what in what kind of metaverse you choose to participate in, as well as through consumer spending power.

How Can We Build An Inclusive & Accessible Metaverse?

Me, Myself & AI: We'll Stream Intelligence In The Same Way We Stream The Internet 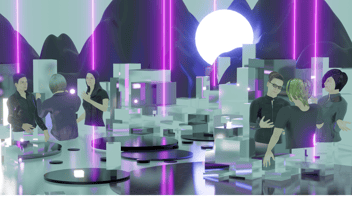 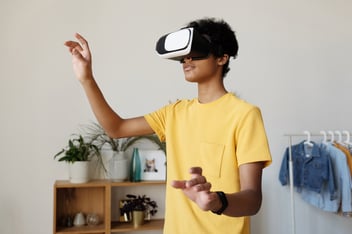 How Can We Build An Inclusive & Accessible Metaverse? Exploring The Role of Behaviour In Virtual Worlds: Lessons From The Metaverse For Pandemic Response